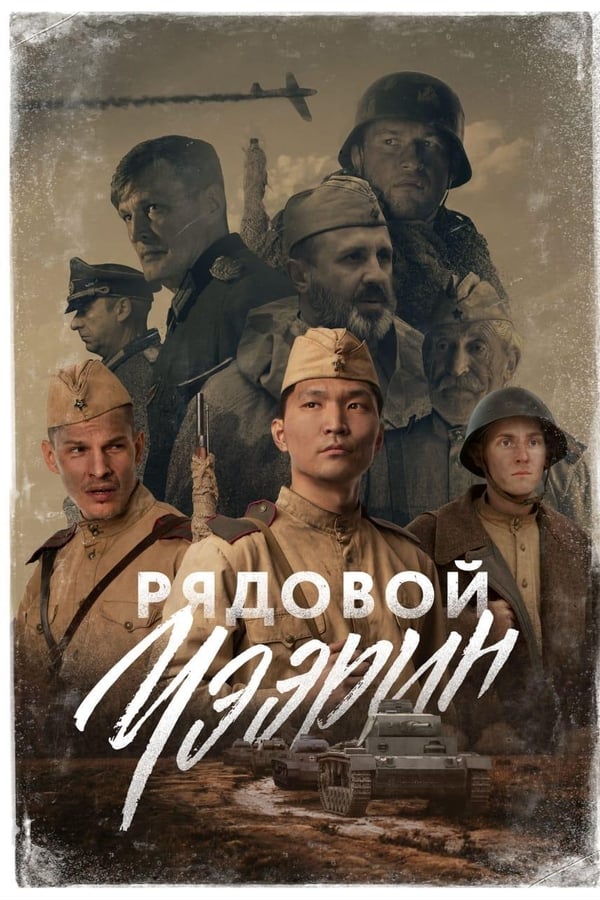 After months of exhausting trench warfare, most of Major Belyaev’s battalion was destroyed. The area is ruled by German aces snipers. Hope for replenishment collapses when the convoy, in which the Soviet snipers were traveling, falls under a German airstrike. A handful of soldiers and a young hunter from Yakutia, Yegor Cheerin, survive.