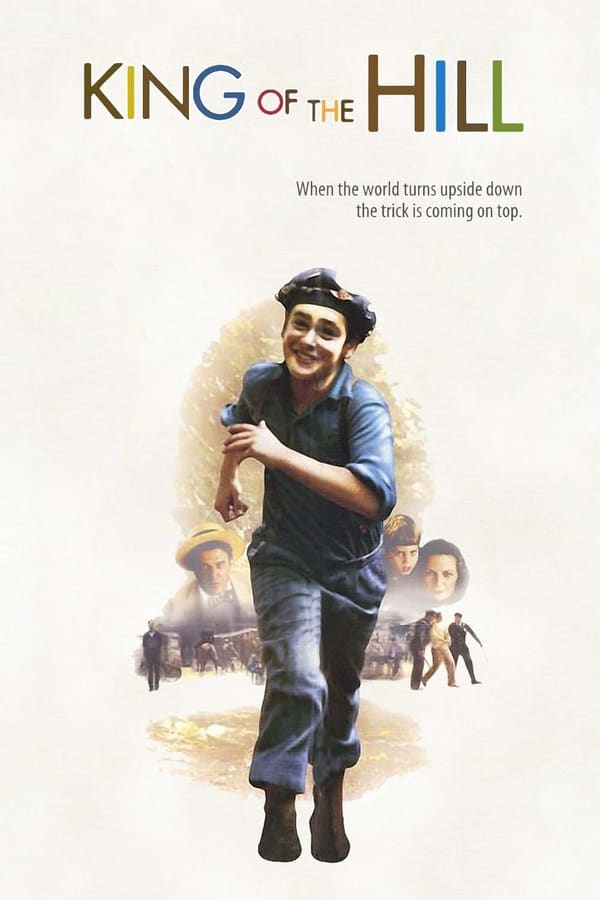 King of the Hill

Based on the Depression-era bildungsroman memoir of writer A. E. Hotchner, the film follows the story of a boy struggling to survive on his own in a hotel in St. Louis after his mother is committed to a sanatorium with tuberculosis. His father, a German immigrant and traveling salesman working for the Hamilton Watch Company, is off on long trips from which the boy cannot be certain he will return.