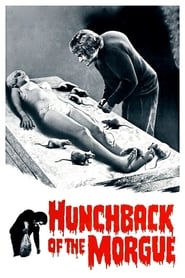 Hunchback of the Morgue

Hunchback of the Morgue

IMDb: 6.1 1973 87 min 16 views
Paul Naschy plays a hunchback with below average intelligence who works at the morgue. He is in love with a sickly girl who happens to be the ...
Horror 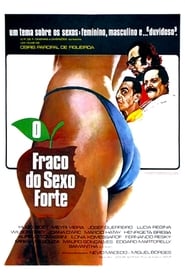 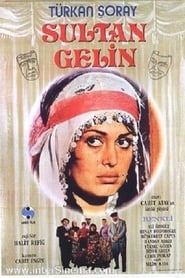 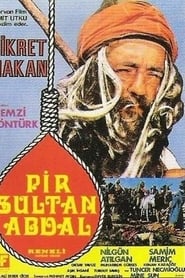 IMDb: 6.6 1973 91 min 30 views
The film tells the story of Pir Sultan Abdal, a famous folk poet in Turkey, who criticized some Ottoman governors, Hizir Pasha in particular and ...
DramaHistoryMusic 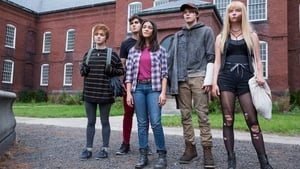