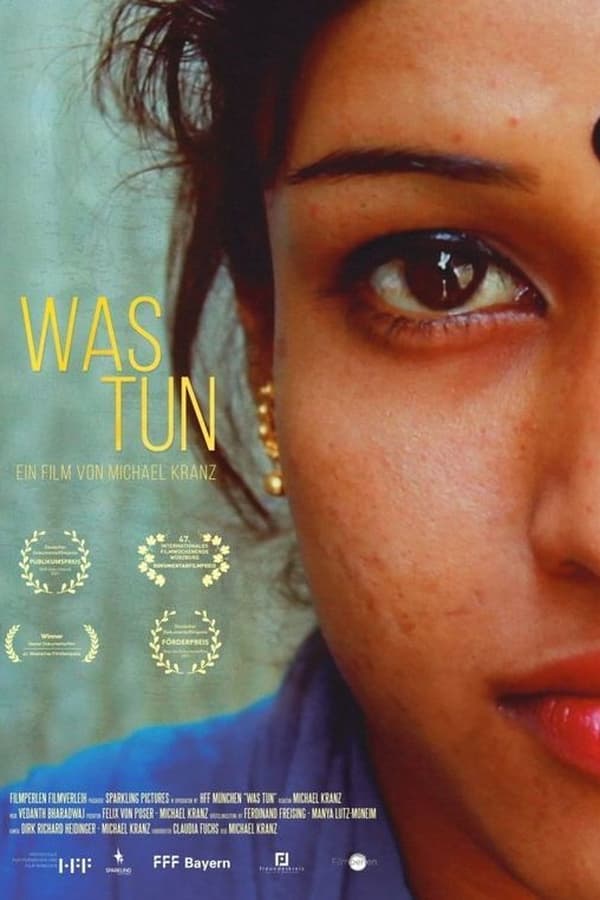 Faced with a documentary film that included an interview with a young girl forced into prostitution, Michael Kranz asked himself the apparently banal question of “what can be done?” He travelled to Bangladesh and began to search for the girl. A film that is both self-critical and critical of society about the desire to at least do something and not to simply and passively give in to the injustices in this world.