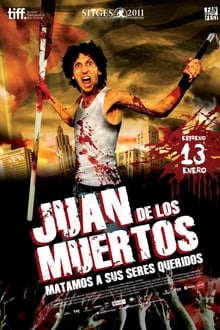 Juan of the Dead

While Havana is full of zombies hungry for human flesh, official media reported that the disturbances are caused by dissidents paid by the United States. Panic seizes all until Juan comes to the rescue: he discovers he can kill the undead destroying his brain, and decides to start a small business under the slogan "We kill your loved ones." 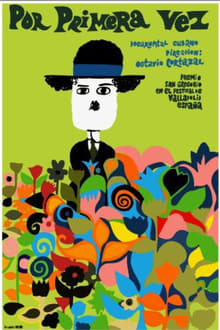 For the First Time 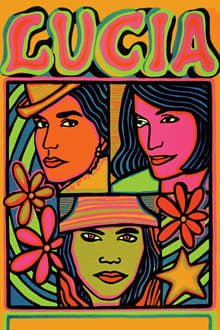 In his award-winning film Lucía, Humberto Solás interpreted the theme of Cuba’s hundred years' struggle in an entirely novel way to create an epic in three separate episodes, each centred around a woman called Lucía and each unfolding in a different period of Cuban history, corresponding to the three stages of colonialism (1895), neocolonialism (1930) and socialist revolution (1968). The three episodes also present us with "Lucías" of different social classes. Solás described his film in ... 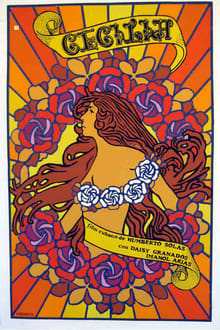 The story of Cecilia is a story of the society that dominated 19th-century Cuba, a society divided between whites, blacks, and those who were mixed, the mulattos. (Since the Spanish conquistadors killed off the Indian population in Cuba not long after they took over the island, there are no mestizos, or those of mixed-Indian blood in Cuba as in other Caribbean nations.) At any rate, the drama about the life and loves of Cecilia (Daisy Granados) takes place against the backdrop of ... 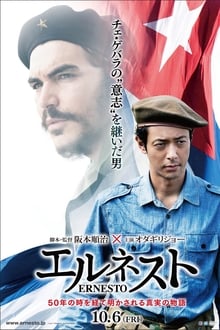 Freddy Maemura Hurtado, a second-generation Japanese-Bolivian, heads to Cuba to study medicine. He meets revolutionist Che Guevara. When civil war breaks out in Bolivia, he decides to join Guevara’s revolutionary army under the name of “Ernesto Medico”. 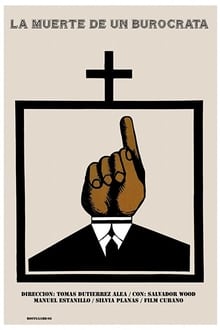 Death of a Bureaucrat

A young man attempts to fight the system in an entertaining account of bureaucracy amok and the tyranny of red tape. 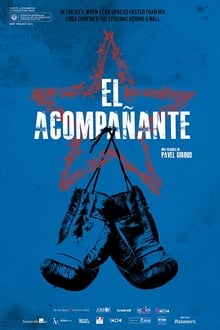 At the height of the 1980s AIDS epidemic, Cuban boxing champion Horacio's punishment for failing a drug test is to watch over the brash, combative Daniel, a patient in a sanatorium where HIV patients are compulsorily confined. The two collide as Daniel yearns for freedom while Horacio dreams of returning to the ring. 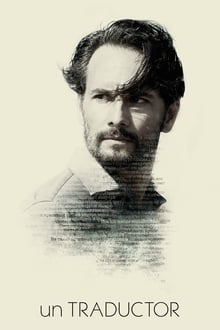 A Russian Literature professor at the University of Havana is ordered to work as a translator for child victims of the Chernobyl nuclear disaster when they are sent to Cuba for medical treatment. Based on a true story. 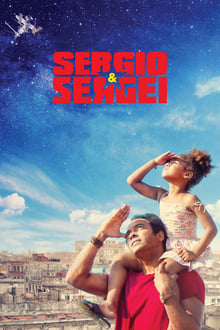 In 1991, the USSR is falling apart and Cuba enters its hardest economic crisis. Sergio, a professor of Marxism who can't provide for his family, and Sergei, a Soviet cosmonaut stranded in the Mir space station, share a common passion: amateur radio. Through this hobby, both men will be able to help each other in facing the dramatic changes of their countries. 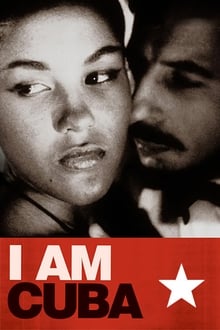 An unabashed exercise in cinema stylistics, I Am Cuba is pro-Castro/anti-Batista rhetoric dressed up in the finest clothes. The film's four dramatic stories take place in the final days of the Batista regime; the first two illustrate the ills that led to the revolution, the third and fourth the call to arms which cut across social and economic lines.