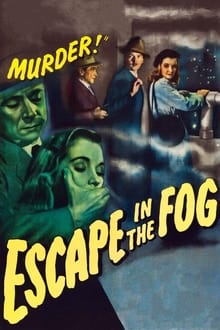 Escape in the Fog

A military nurse recovering at an inn from a nervous breakdown keeps having dreams where she sees two men trying to murder a third. When she meets a man who is a federal agent at the inn, she is astounded to discover that he is the man in her dream who is the intended murder victim. 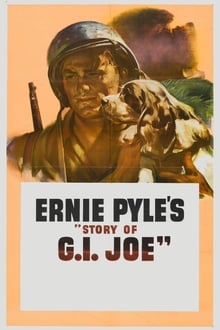 War correspondent Ernie Pyle joins Company C, 18th Infantry as this American army unit fights its way across North Africa in World War II. He comes to know the soldiers and finds much human interest material for his readers back in the States. 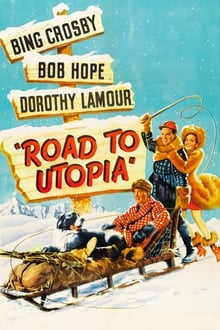 While on a ship to Skagway, Alaska, Duke and Chester find a map to a secret gold mine, which had been 'stolen' by thugs. In Alaska to recover her father's map, Sal Van Hoyden falls in with Ace Larson, who secretly wants to steal the gold mine for himself. Duke, Chester, the thugs, Ace and his henchman chase each other all over the countryside—for the map. 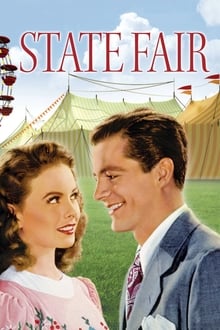 During their annual visit to the Iowa State Fair, the Frake family enjoy many adventures. Proud patriarch Abel (Charles Winninger) has high hopes for his champion swine Blueboy; and his wife Melissa (Fay Bainter) enters the mincemeat and pickles contest...with hilarious results. 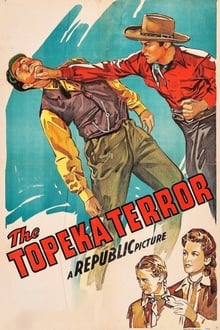 The Topeka Terror is a western film of 1945 directed by Howard Bretherton. The land-rush opening of the Cherokee Strip brings in its wake a scattering of outlaws and claim jumpers. Among these is a crooked promoter. Trent Parker (Frank Jacquet), and his henchmen who plan a huge swindle by compiling falsified reports, putting the claims of honest settlers into the names of various henchmen. Clay Stevens (Allan Lane), a government agent posing as a drifting cowhand, advises the settlers to ... 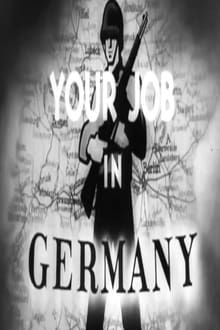 Your Job in Germany

Your Job In Germany is a short film made for the United States War Department in 1945 just before Victory in Europe Day (VE). It was shown to US soldiers about to go on occupation duty in Germany. The film was made by the military film unit commanded by Frank Capra and was written by Theodor Geisel, better known by his pen name Dr. Seuss. 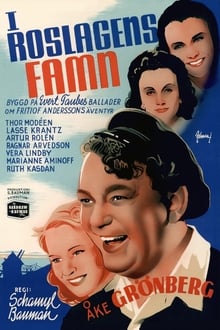 In the Arms of Roslagen

Based on Evert Taube songs about the sailor and womanizer Fritiof Andersson. Midsummer in the archipelago of Roslagen. Andersson has returned home to settle down with his fiancee Linnea. On the dance floor he meets Rosa. 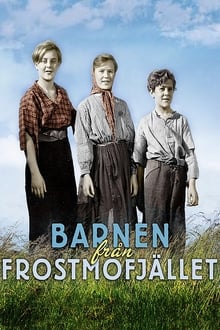 Based on the classic children’s story, seven orphan siblings and their goat make a difficult journey over the mountains to find new parents. 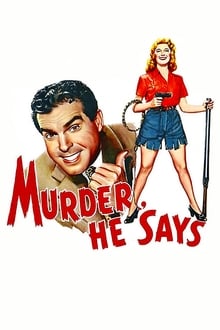 Pete Marshall is sent as a replacement to the mountain district town of Plainville when a public opinion surveyor who went there goes missing. Visiting the hillbilly family of Mamie Fleagle, Pete begins to suspect that she and her two sons have murdered the surveyor. Pete then believes that Mamie is slowly poisoning wealthy Grandma Fleagle, who has put a vital clue to her fortune in a nonsensical embroidered sampler. 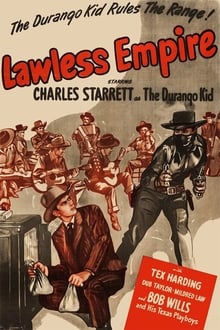 In the lawless town of Dusty Gulch, the Durango Kid comes to the aid of Reverend Harding in his fight against Blaze Howard and his henchman. When Durango foils all bad guy's plans, Blaze's boss Doc Weston realizes Cannonball it tipping off Durango. Weston then lets Cannonball overhear false information that will send Durango into a fatal trap. 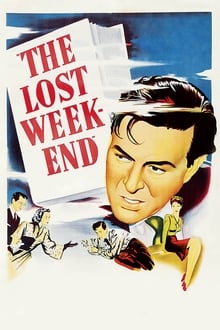 Don Birnam, a long-time alcoholic, has been sober for ten days and appears to be over the worst... but his craving has just become more insidious. Evading a country weekend planned by his brother and girlfriend, he begins a four-day bender that just might be his last - one way or another. 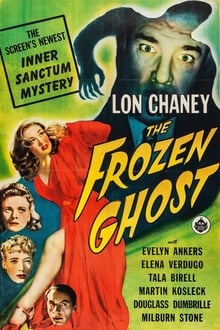 When a man dies of a heart attack, a stage and radio mentalist believes he has willed him to die because he was angry with the man. Riddled with guilt, the mentalist cancels further shows, breaks off his engagement to his female partner, who can read minds while in a hypnotic trance, and takes refuge in the eerie wax-museum-cum-home of another woman friend. 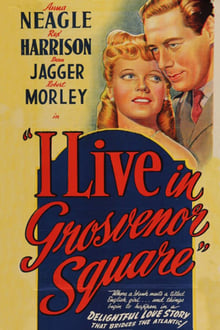 I Live in Grosvenor Square

The WW II romance set in Grosvenor square aka Eisenhower's home where the GIs stayed in London. Neagle loves Harrison. There arrives patriot GI Dean Jagger to rouse things up in the square. Snotty British Neagle and Jagger clash and fall for each other. What will Harrison have to say or do about these? What will the consequences be? Will the three finally become two and which two in this extremely patriotic love and war story. 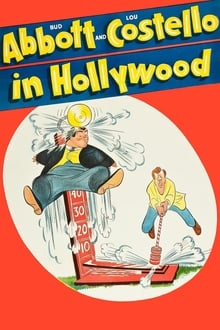 When two bumbling barbers act as agents for a talented but unknown singer, they stage a phony murder in order to get him a plum role. 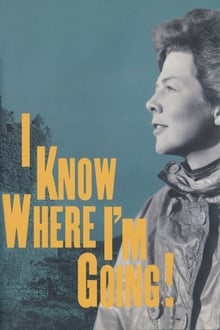 I Know Where I’m Going!

Plucky Englishwoman Joan Webster travels to the remote islands of the Scottish Hebrides in order to marry a wealthy industrialist. Trapped by inclement weather on the Isle of Mull and unable to continue to her destination, Joan finds herself charmed by the straightforward, no-nonsense islanders around her, and becomes increasingly attracted to naval officer Torquil MacNeil, who holds a secret that may change her life forever. 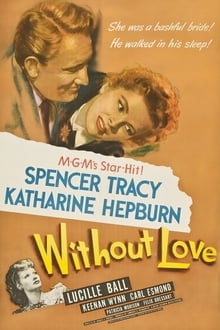 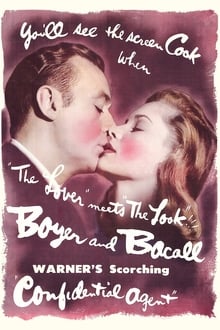 During the Spanish Civil War, an agent on a mission to purchase coal meets with murder and counterspies. 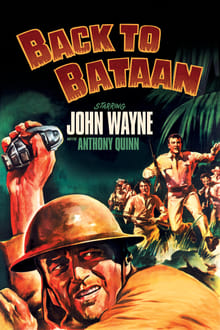 An Army colonel leads a guerrilla campaign against the Japanese in the Philippines. 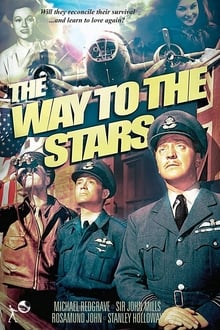 The Way to the Stars

Life on a British bomber base, and the surrounding towns, from the opening days of the Battle of Britain, to the arrival of the Americans, who join in the bomber offensive. The film centres around Pilot Officer Peter Penrose, fresh out of a training unit, who joins the squadron, and quickly discovers about life during war time. He falls for Iris, a young girl who lives at the local hotel, but he becomes disillusioned about marriage, when the squadron commander dies in a raid, and leaves his ... 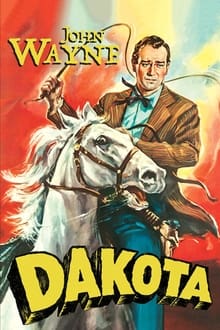 In 1871, professional gambler John Devlin elopes with Sandra "Sandy" Poli, daughter of Marko Poli, an immigrant who has risen to railroad tycoon. Sandy, knowing that the railroad is to be extended into Dakota, plans to use their $20,000 nest egg to buy land options to sell to the railroad at a profit. On the stage trip to Ft. Abercrombie, their fellow passengers are Jim Bender and Bigtree Collins, who practically own the town of Fargo and Devlin is aware that they are prepared to protect ... 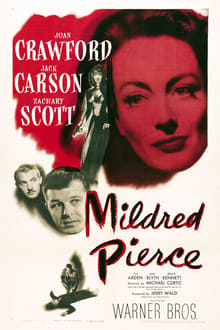 After her unfaithful husband leaves her, Mildred Pierce proves she can become independent and successful. However winning the approval of her spoiled daughter proves a greater challenge. 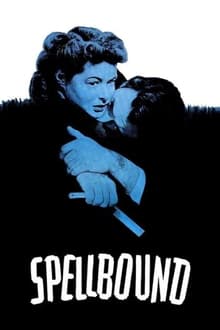 When Dr. Anthony Edwardes arrives at a Vermont mental hospital to replace the outgoing hospital director, Dr. Constance Peterson, a psychoanalyst, discovers Edwardes is actually an impostor. The man confesses that the real Dr. Edwardes is dead and fears he may have killed him, but cannot recall anything. Dr. Peterson, however is convinced his impostor is innocent of the man's murder, and joins him on a quest to unravel his amnesia through psychoanalysis. 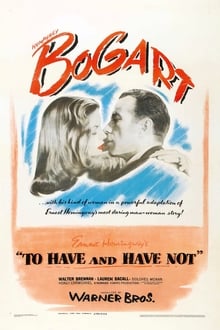 To Have and Have Not

A Martinique charter boat skipper gets mixed up with the underground French resistance operatives during WWII. 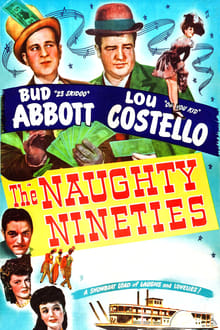 In the gay '90s, cardsharps take over a Mississippi riverboat from a kindly captain. Their first act is to change the showboat into a floating gambling house. A ham actor and his bumbling sidekick try to devise a way to help the captain regain ownership of the vessel.