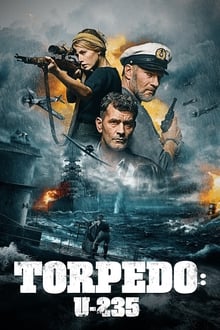 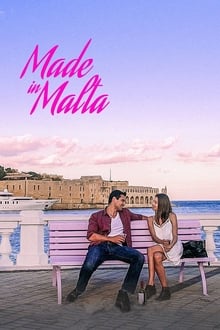 An American filmmaker in Malta has a life-changing encounter with a Spanish lover who walked out five years earlier. 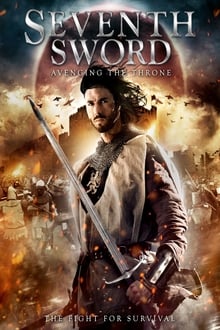 Malta, the late 1300s. Five soldiers are returning home from battle. Hungry and exhausted, they stumble upon a fort. What was meant to be a one-night stopover rapidly escalades into a whirlwind of intrigue and an epic sword fight for retribution. Will a beautiful woman change their destiny? Or are they doomed to die in their ever quest to protect their land against invaders? 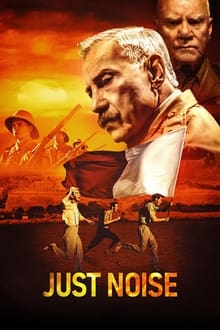 How the citizens of Malta fought for independence from Britain in 1919. When the Army was sent to quell the riots and the British government covered up the bloody encounter, more than 100 Maltese were accused of instigating the violence and jailed.